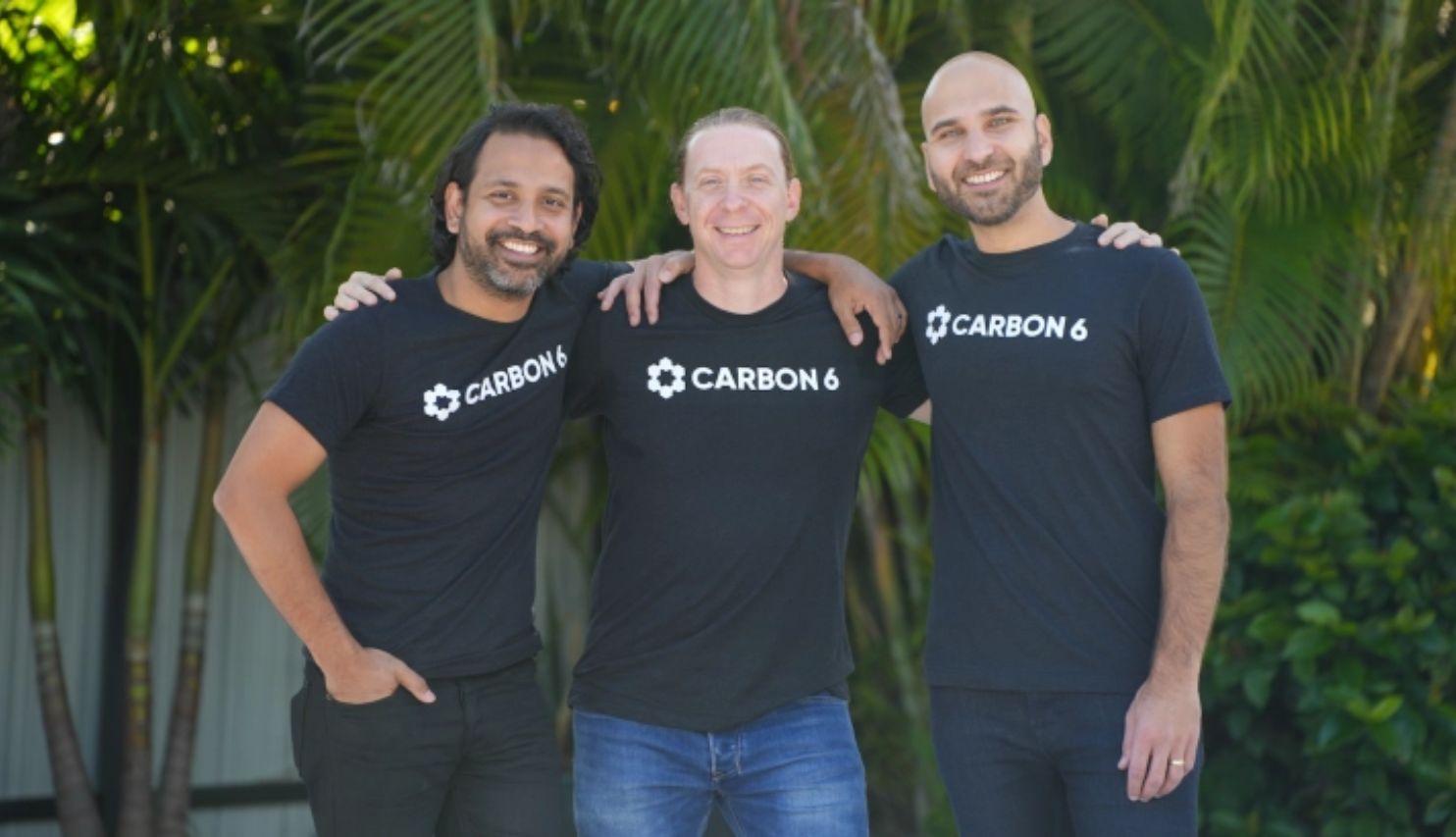 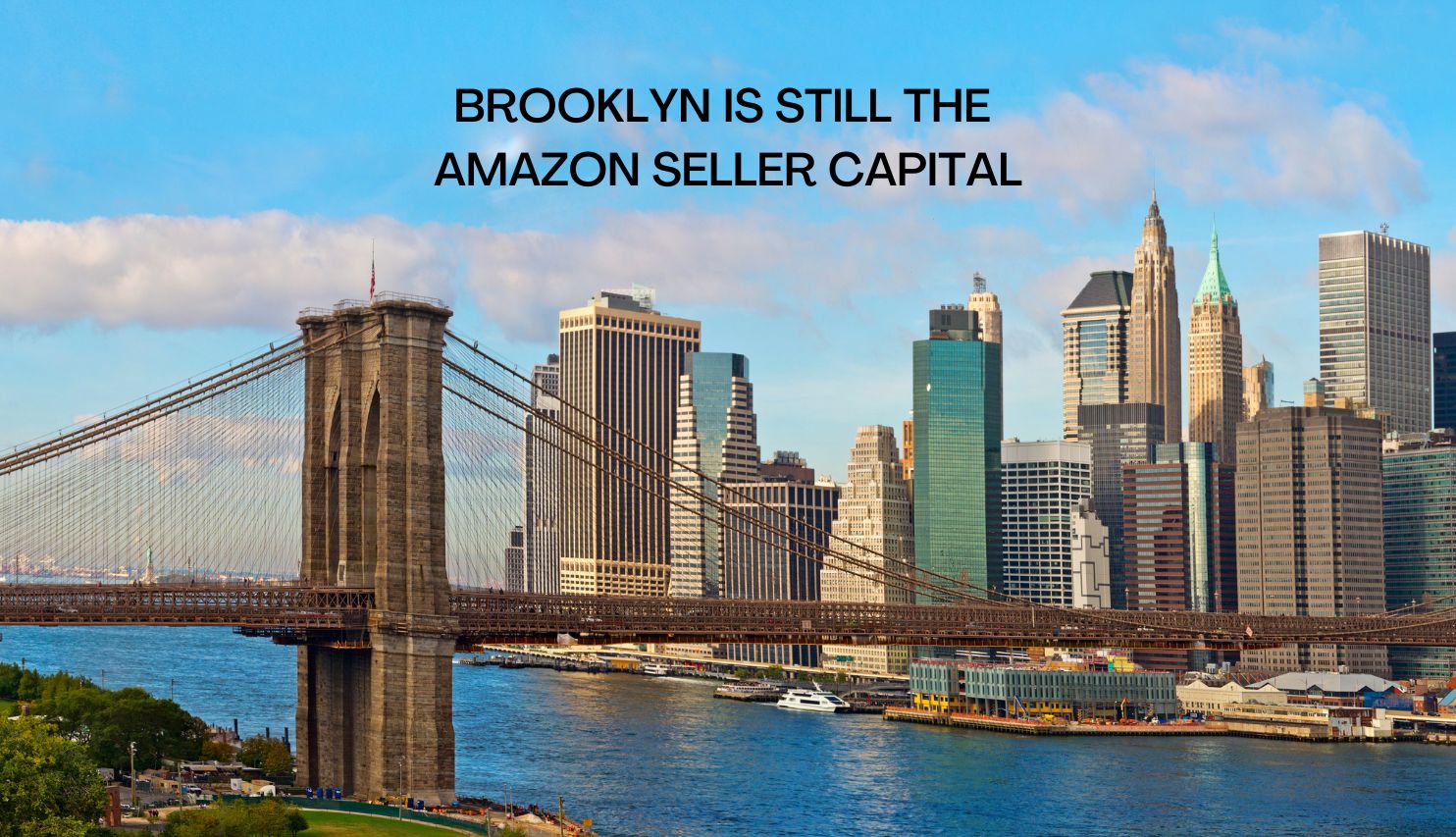 Most Amazon sellers are based in Brooklyn. The city has double the number of sellers as the second most common city, New York. Brooklyn is home to 4% of the active Amazon sellers in the U.S. New York is next with 2%. Los Angeles, Miami, and Las Vegas follow it. The order of the top
Read More >> 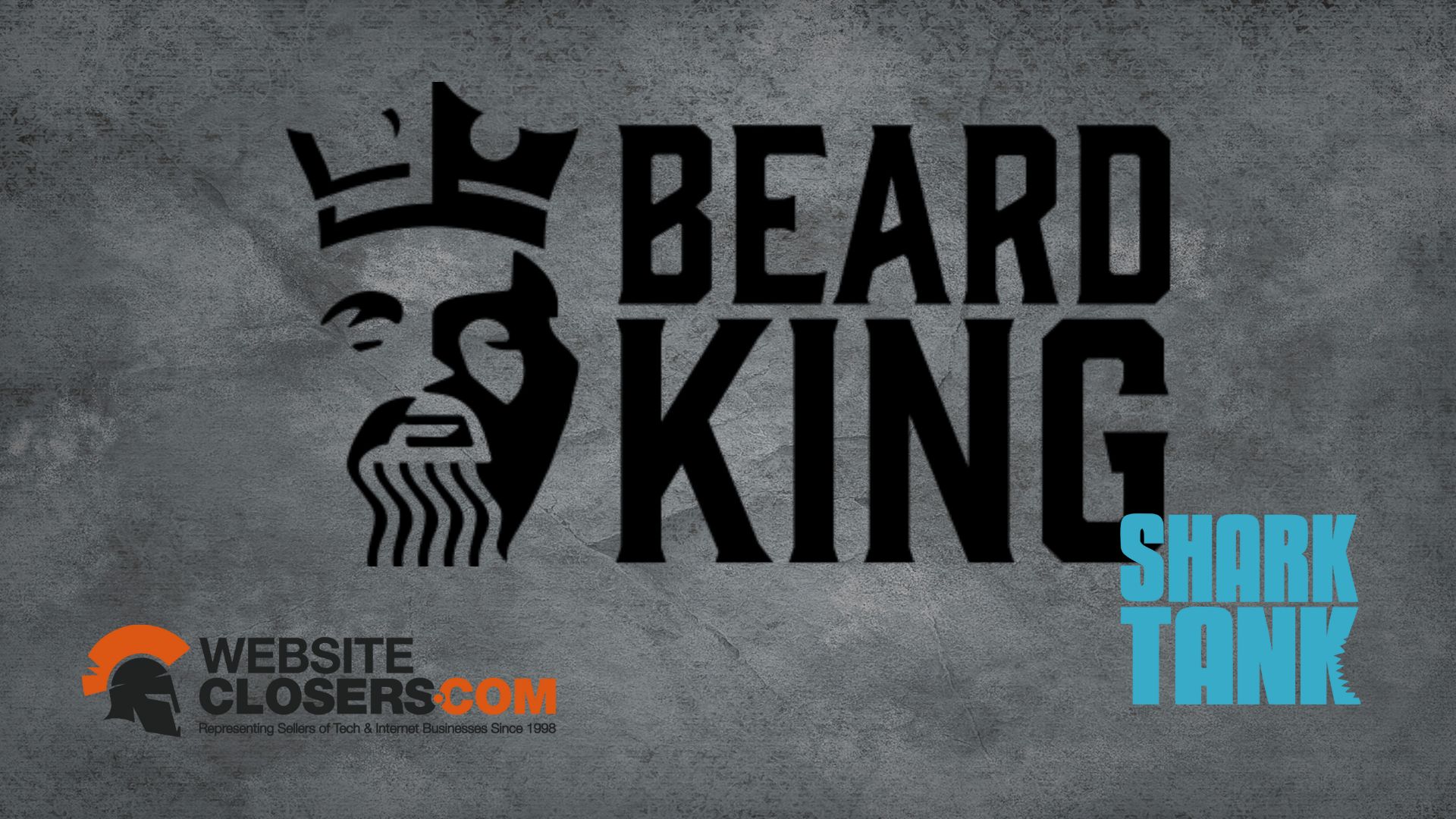 WebsiteClosers.com Sells Businesses that are focused on the Internet and Technology WebsiteClosers.com, the world’s largest Business Broker focused in the SMB & Lower Middle Market for Technology and Internet Brands, announces the sale of Beard King, a brand that became famous after being focused on Shark Tank. The acquisition was completed by Thras.io and purchased from Viraj Patel,
Read More >> 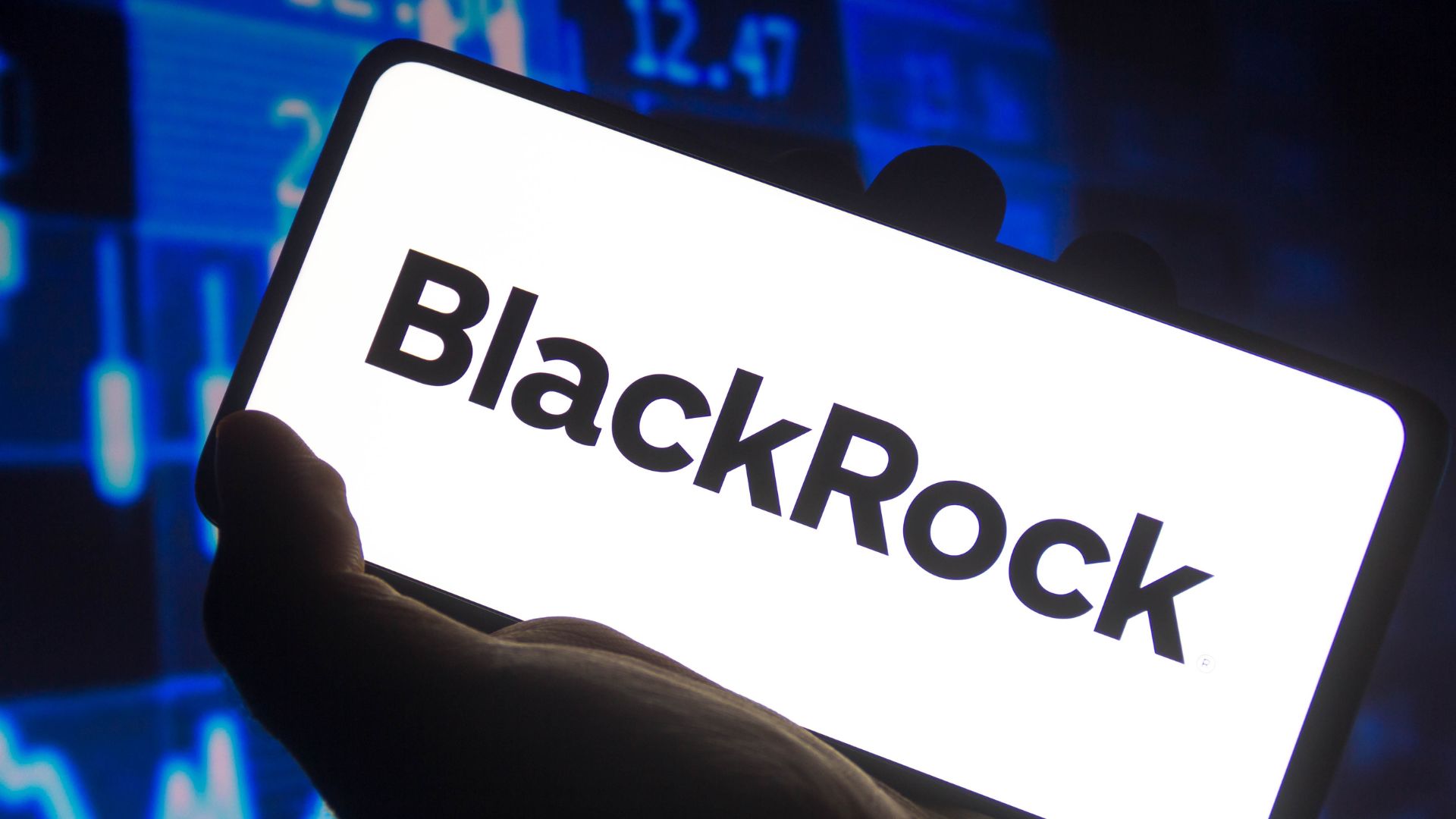 Cap Hill Brands, a Seattle-based e-commerce company founded and run by industry veterans Jason LeeKeenan and Kevin Saliba, has raised more than $100 million in a Series B round led by investment giant BlackRock. The company, founded in 2020, has acquired nearly 35 brands and grown to more than 200 employees. The idea is to supercharge each brand
Read More >>
Scroll to load more