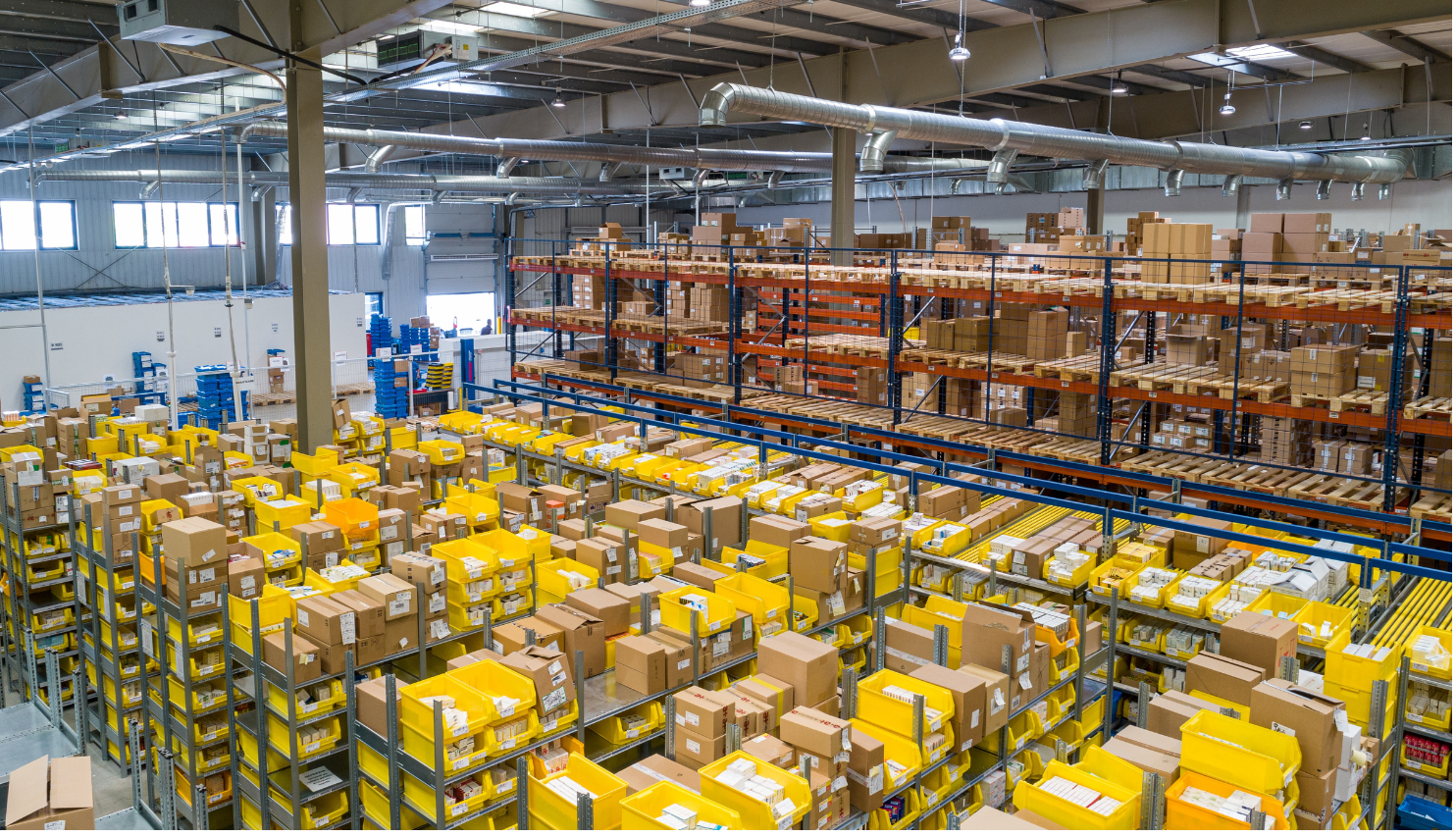 Amazon’s stock plunged a brow-raising 12% after the company announced a quarterly net loss of $3.8 billion. Compared to the same period last year, the company had made a profit of $8.1 billion. Although the overall revenue grew 7% yearly to $116.4 billion, Amazon predicts that the revenue for the next quarter will be taking
Read More >> 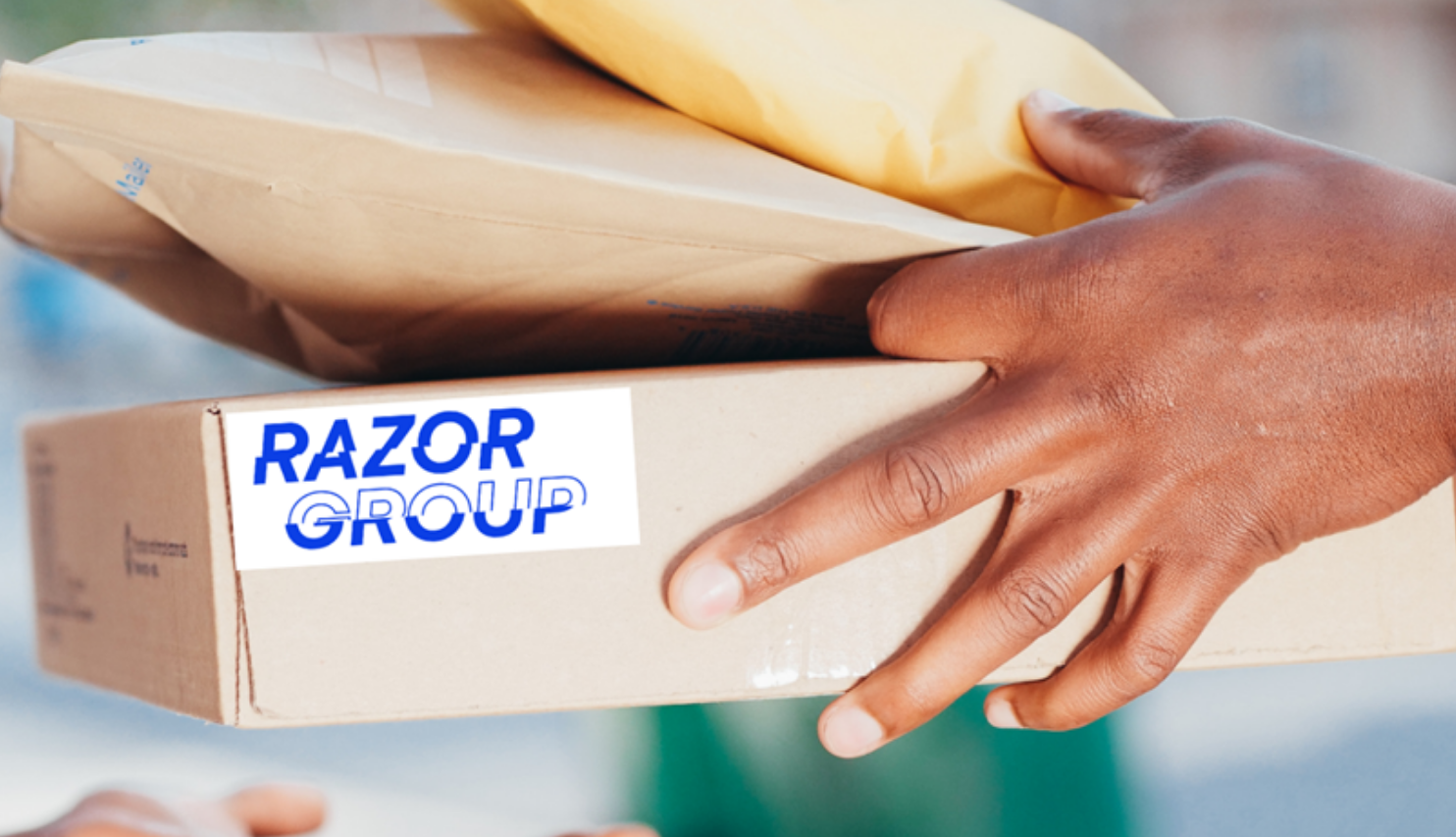 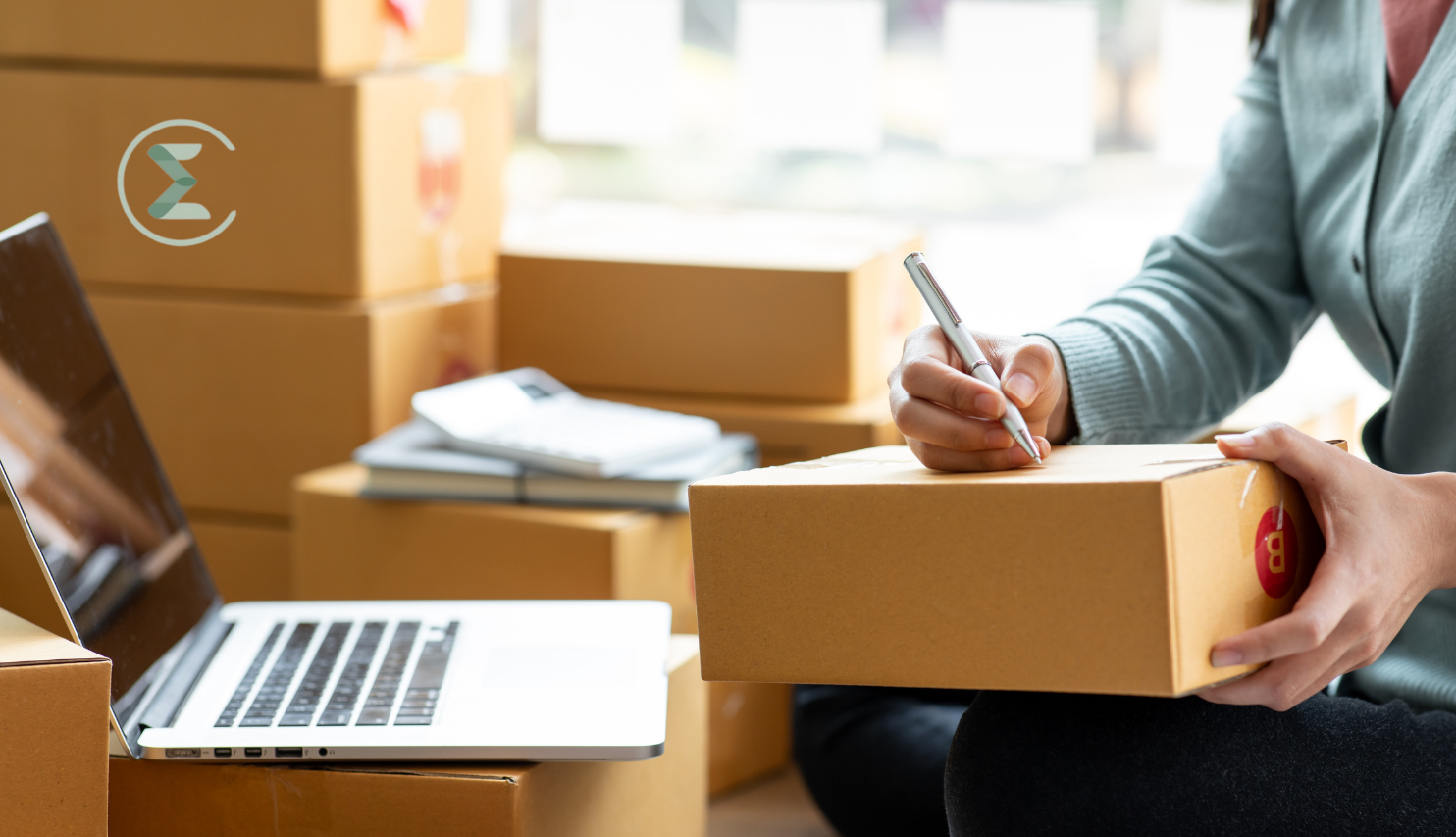 The growing trend of e-commerce aggregators has caused significant disruption in the Asian market. South Korea, the fifth-largest e-commerce marketing in the world is now rolling up. Wholesum, a Seoul-based e-commerce aggregator jumped into the bandwagon and is now buying third-party merchants that would normally sell on large e-commerce platforms like eBay and Amazon. The
Read More >>