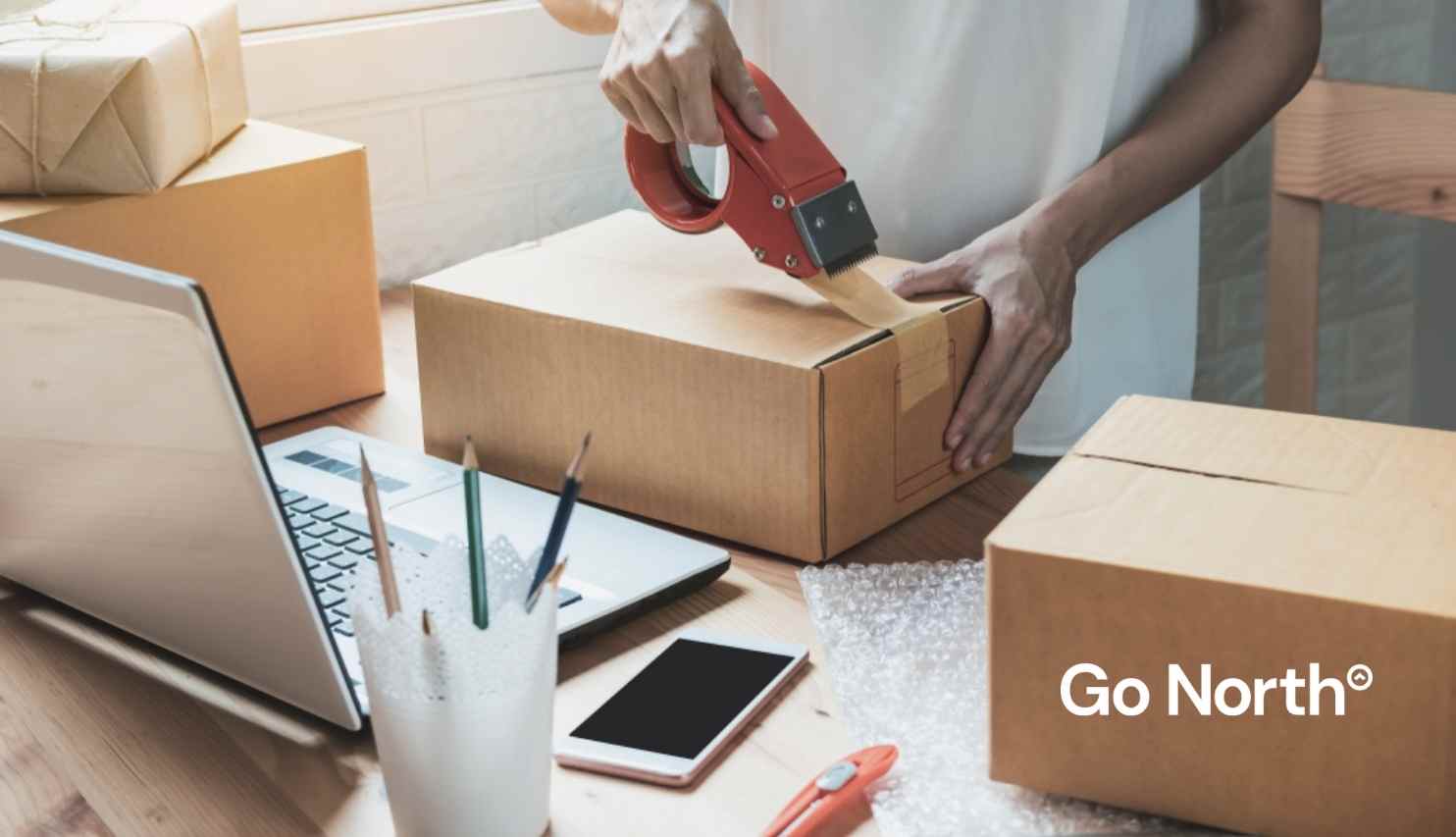 Gothenburg, Sweden-based Go North, an e-commerce aggregator operated by Amazon FBA (Fulfilled-By-Amazon) entrepreneurs, announced on Monday that it has raised SEK77.5M (approximately €7.49M) in its Seed round of funding. Go North plans to continue the expansion of its operations and its business reach with the raised capital. The round was led by eEquity, a growth investor focused
Read More >>